Lingo Service is a London translation agency offering professional Arabic translation services for individuals and corporates in the UK and worldwide.

We work with native Arabic translators who have the linguistic skills and expertise to deliver the best quality translations to our clients. 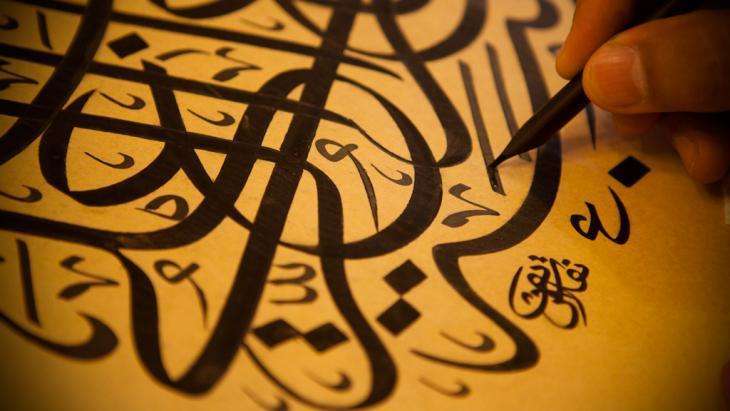 The 22 members of the Arab League speak Arabic as their official language. There are over 300 million Arabic native speakers in the world, with the majority living in the Middle East and North Africa. It is also one of the United Nations’ six official languages (UN).

The events in the Holy Qur’an, the Muslim’s sacred book, account for much of what is known about written, classical (or old) Arabic. Around the 7th century C.E., these events are claimed to have occurred. Much of the Arabic language was spoken before the Qur’an. To this day, the Qur’an is the cornerstone of the Arabic language.
The phrase Modern Standard Arabic (MSA) has become popular in recent years. With the exception of the insertion of current terms and minor variations in grammar constructs, MSA is nearly identical to the classical, formal Arabic of the Qur’an. MSA is the most prevalent version of Arabic, and it’s the one that’s taught in schools and colleges. It’s also the one that’s used the most.

Our translation is certified and accepted by the UK Government. From Arabic certificate translation to Arabic legal document translations, you can rest assured your translation will be handled by professionals in the specific subject matter and terminology.

We translate all kinds of Arabic certificates. Here are some examples of the documents we translate from Arabic into any language and vice versa.

Lingo Service work with professional translators who are native in all Arabic dialects such as (Classical Arabic, Saudi, Iraqi, Egyptian, Algerian, Tunisian, Moroccan and Modern Standard)

Our project managers are native Arabic speakers and they understand the culture. We make sure the translation formatting is correct, providing a final Arabic translation of the highest quality.