Lingo Service is a professional London translation agency offering French translation services for individuals and corporates in the UK and worldwide.

We work with native Arabic translators who have the linguistic skills and expertise to deliver the best quality translations to our clients. 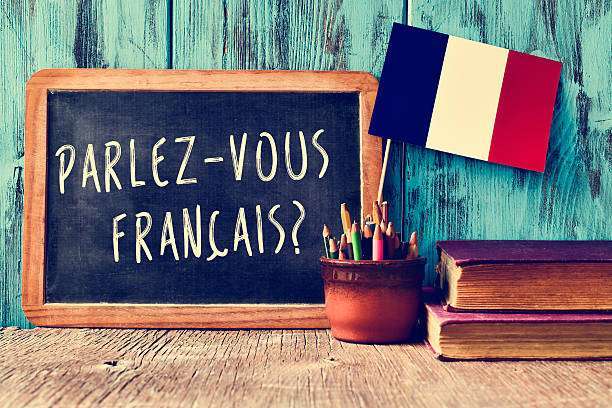 French is the second most widely spoken mother tongue in the European Union. 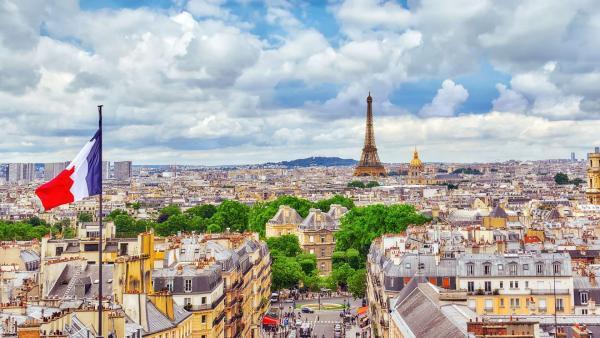 We translate all kinds of French certificates. Here are some examples of the documents we translate from French into any language and vice versa.

Lingo Service work with professional translators who are native in all French dialects such as European French, North American and African French.