Lingo Service is a London translation agency offering professional Spanish translation services online for individuals and corporates in the UK.

We work with native Spanish translators who have the linguistic skills and expertise to deliver the best quality translations to our clients. 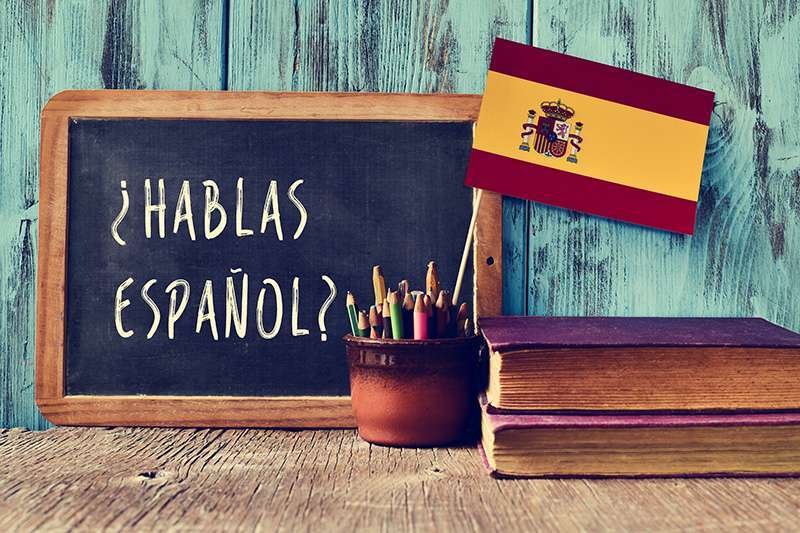 Spanish is a global language with nearly 500 million native speakers, mainly in the Americas and Spain. Spanish is the official language of 20 countries.

It is a Romance language of the Indo-European language family that evolved from colloquial spoken Latin in the Iberian Peninsula of Europe. 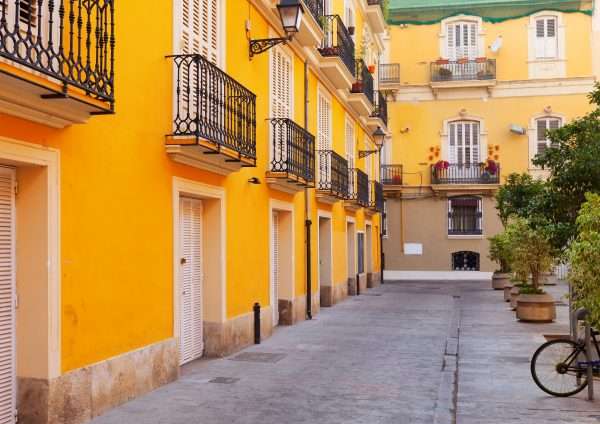 Our Spanish translation is certified and accepted by the UK Government. From Spanish certificate translation to legal document translations, you can rest assured your translation will be handled by professionals in the specific subject matter and terminology.

We translate all kinds of Spanish certificates. Here are some examples of the documents we translate from Spanish into any language and vice versa.